We are evolving what is considered “commonplace” in society with the power of robotics.

SENSYN ROBTOICS continues to tackle the pressing specific social challenges in front of us in various areas centered on facility inspections,
disaster measures, and security and monitoring.We do this by fully automating operations with the power of robotics. 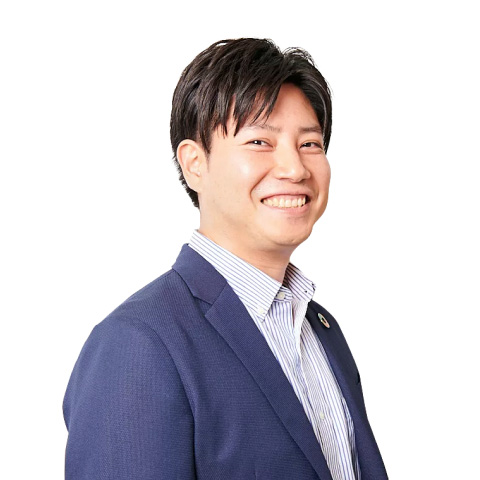 Worked for IBM Japan. After that, took the lead in launching a consulting service business at Microsoft Japan and expanded business as the General Manager in Charge of Services and Sales from 2008. Promoted a data analytical business focused on machine learning in the Business Analytics Department in SAP Japan (his previous job) from 2016. Has participated in SENSYN ROBOTICS from October 2018. 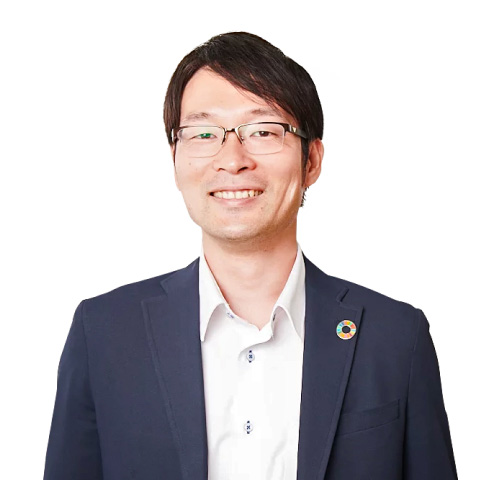 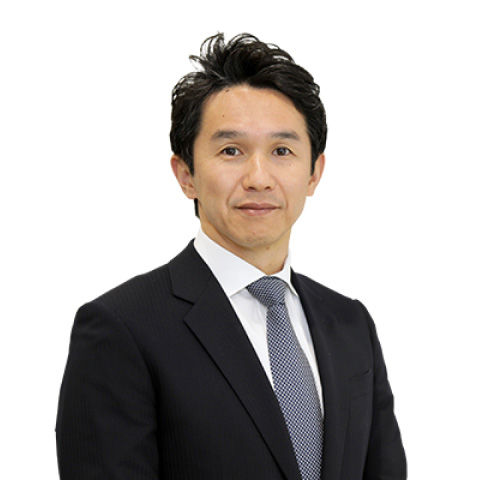 Naoaki established his own company while in his college in 1998. In 2013, his company, V-cube., Inc. went public on the TSE Mothers, followed by the listing on TSE 1st section in 2015. In 2015, to solve social issues what Japan is seriously facing, he established Sensyn Robotics, Inc. with combining V-Cube’s video transmission and robotics technology. Naoaki also serves as the chairman of New Industrial Revolution and Regulatory and Legislative Reform Committee, Japan Association of Corporate Executives. 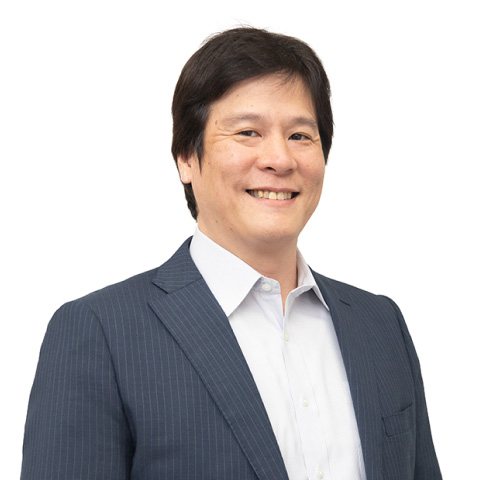 After working for Sony, Sony Communication Network and IMJ Mobile, was in charge of digital marketing of "Xbox" at Microsoft in 2008. From 2015, joined to GREE as a manager of the service planning division in a new healthcare business. Has participated in SENSYN ROBOTICS from May 2016. 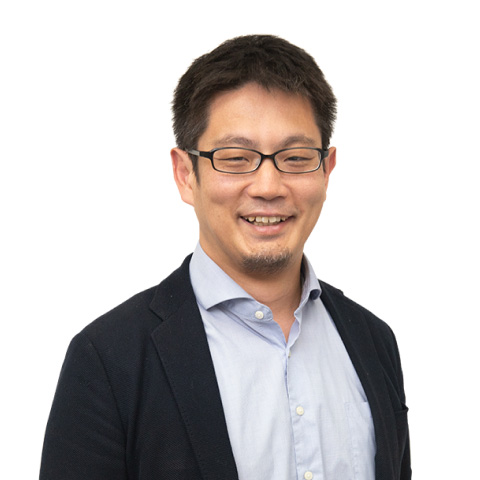 After working for Oracle, participated in Microsoft, was in charge of consulting service of modern application architecture and human centered UX design. Has participated in SENSYN ROBOTICS from 2019. 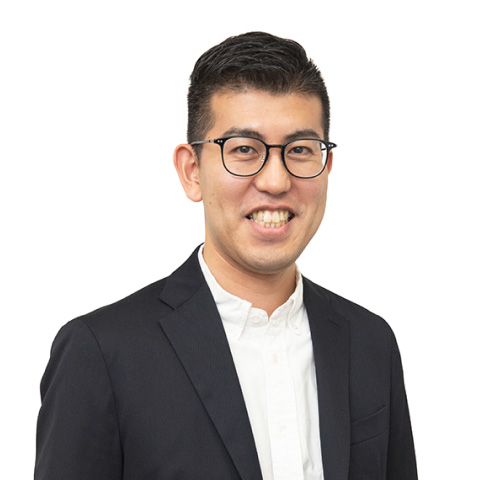 Head of Research and Development Department

Participated in the launch of REALWORLD, inc. Sapporo Branch. After transferring to Tokyo headquarters, Kazuya served as general manager of engineering, and also served as CTO of REAL FINTECH, inc. a group company.Has participated in SENSYN ROBOTICS from ‎Augusta 2017. 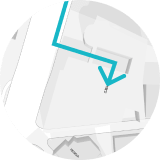 Please enter the building from the entrance along Gaien Nishi-dori Avenue. Please note that the rear entrance is given on the route guidance in Google Maps.