SENSYN ROBOTICS is pleased to announce that Mr. Fumito Fujii, Ms. Kaoru Matsuzawa and Mr. Shingo Manabe have been appointed to the Supervisory Board of Directors, and Mr. Kiyoyuki Tsujimura has been appointed as an advisor.


Mr. Fujii has a wealth of management experience and knowledge in the oil industry, including being the first person in Japan to receive Super Accreditation from JXTG Energy Corporation.

Ms. Matsuzawa has been a lawyer in Japan and New York State, and has been an advocate of reform in the public and private sectors since her career. She has a proven track record and continues to support a number of ventures. Mr. Manabe is involved in advising financial institutions and supporting research and strategy development for manufacturers and government agencies. and has been a member of the Supervisory Board of SENSYN ROBOTICS since July 2017.

In addition, Mr. Tsujimura has a wealth of management experience and knowledge in the information and communications field, including serving as Representative Director and Vice President of NTT DoCoMo, Inc, President and CEO of DoCoMo Engineering Co.

By receiving general management support from the new outside directors and advisors, who will utilize their many years of management experience, we will help to strengthen the competitiveness of Japan's key industries and help to resolve issues common to Japanese society, such as the declining working population and aging industrial and social infrastructure due to the declining birthrate and aging population, as well as accelerate business growth with the goal of an IPO.

Profile and comments on the appointment

Graduated from the School of Engineering, Tohoku University in 1980 and joined the Far East Oil Industry Co. Apr. 2012 Managing Executive Officer and Chief Operating Officer, Kyokuto Petroleum Industries, Ltd. Executive Director and former general manager of the Kawasaki Plant, the first super-certified business in Japan, JXTG Energy Corporation He has established a high-level security system for plant facilities, including serving as the head of the Kawasaki Oil Refinery at the company.

Comment
At JXTG Energy Corporation, we draw on our experience at the Kawasaki refinery to maintain and improve the safety of our plant facilities We thought it was very important to The Kawasaki refinery is particularly important because it is located in a large city. The company's goal is to improve convenience and reduce occupational accidents. As a result, he was appointed as an outside director and member of the Audit Committee.

Based on my experience, I hope to contribute to the resolution of social issues such as diversified disasters, aging plants, and a decrease in the number of skilled employees. 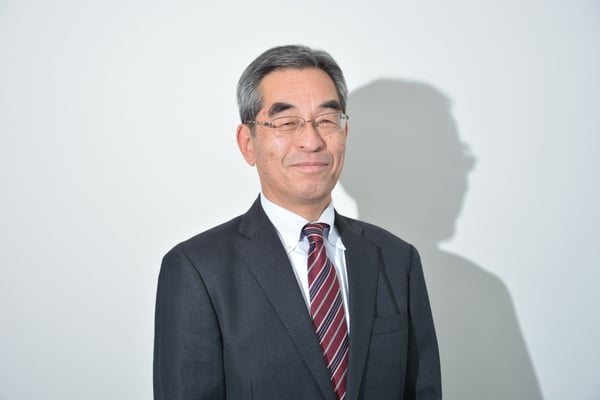 B.A. 1978, Harvard Law School, Keio University
She joined Mori Hamada & Matsumoto in 2002. In addition to corporate legal services, such as support for the development of new products and services, the management of the Third Party Accident Investigation Committee established in the Diet, and the management of the In addition to being involved in the reform of public institutions and private companies, including the strengthening of governance of independent administrative agencies and independent administrative agencies, she has been involved in the reform of national universities and the private sector. She was a member of the research ethics committee of a non-profit organization and a member of the Shibuya Ward Board of Education. in January 2019, she was a joint Together with his partner, she founded Miura Law Office, where she has been working since June 2020.

Comment
I was involved in the investigation of the nuclear power plant accident, and I know from my experience that the people who responded to the accident at the site had a lot to answer for. We are deeply grateful for their life-threatening actions, and we are also grateful for their support in situations where human beings are unable to respond, such as disasters. I have realized the necessity of robotics, and I am strongly interested in the realization of a resilient society. It was. We are pleased to announce that SENSYN ROBOTICS' We deeply sympathize with the mission and have decided to participate in this project. As an independent, non-executive director, he will engage in frank dialogue with the management team to support the company's further challenges and growth. I'll be there. 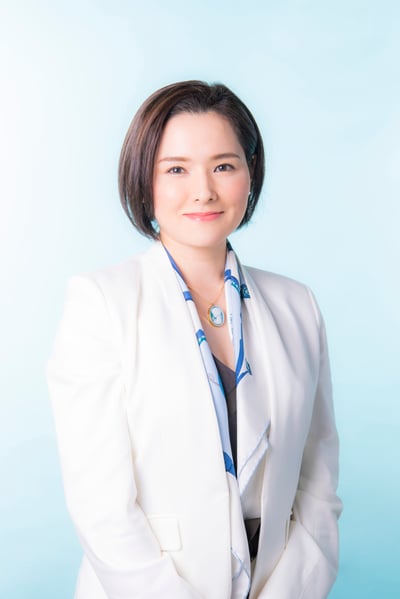 MSc in Environmental Economics, University of East Anglia, 1980
Advised financial institutions at PwC PricewaterhouseCoopers, and worked in corporate planning at a specialized trading company and an IT company. After working in the field, he joined Deloitte Tohmatsu Consulting, LLC, where he did research and worked for manufacturers and government agencies. Engaged in supporting the development of strategies; he has been in independent practice since 2015.Certified Public Accountant and Tax Accountant.

Comment
We need to take a positive, rather than a pessimistic view of our current status as an "advanced nation on the subject," and with the help of robotics, we can make a difference. Creating an exciting future. In 2017, I joined SENSYN ROBOTICS as a member of the Supervisory Board and will do my best to make that happen. This is a thought that I have been holding on to ever since I was given the opportunity to do so. And at a time when the spread of new infectious diseases is bringing new social challenges to the surface on a global scale. I feel a great sense of duty and have even greater expectations for my new role as a member of the Board of Directors and Audit Committee. I have a feeling. In its role as a CPA and "market watchdog", SENSYN ROBOTICS has been working to make Japan We will continue to do our best to make the world a better place. 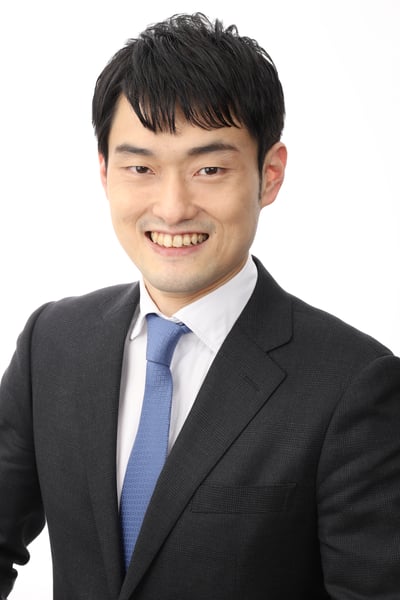 M.S., Tokyo Institute of Technology, 1975; M.B.A., Massachusetts Institute of Technology, 1987 D. in social engineering from Tokyo Institute of Technology in 2007. Joined Nippon Telegraph and Telephone Public Corporation (NTT) in July 1992, and became a member of NTT Mobile Communications Network Corporation (now NTT DOCOMO, INC.) ). As a founding member of Docomo, he led the company's rapid growth. Vice President and Representative Director in 2008 and Vice President in 2012 at DOCOMO Engineering, Inc. He has served as President and Representative Director of DOCOMO CS, Inc. After working as a professor at the Tokyo Institute of Technology and at the School of Commerce of Waseda University, he has been a visiting professor at the School of Commerce of Waseda University and is currently working at other companies. In addition to serving as an outside director, he also serves as the president of CarpeDiem Inc. We offer advice.

Comment
The aim of the project is to check social and industrial infrastructure and solve various social issues, such as countermeasures against catastrophic disasters. We share the mission and have been supporting the business since 2018, and we are pleased to announce that our advisors We have decided to participate as a To promote further business growth based on my experience and lead to the realization of a safe and secure society. It would be a great pleasure if we could

Aiming to be a leading company in social infrastructure DX, we will continue to support the growth of SENSYN ROBOTICS in all aspects of management and other areas.