Sensyn Robotics, Inc. has conducted a demonstration experiment for the implementation of a drone monitoring system in collaboration with the Chiba Refinery of Cosmo Oil Co., Ltd.

In this initiative, we are promoting the use of advanced technologies to "supplement human work" in inspection operations, and in the future, we will demonstrate "detection and sensing beyond human capabilities" in conjunction with highly functional equipment, and advanced information collection and history management using the cloud, as well as the implementation of advanced technologies to achieve the "advanced security" that Cosmo Oil Chiba Refinery aims for.

SENSYN CORE is an integrated business automation platform for data analysis and robot control. With simple operations, the drone can fly stably and automatically while maintaining an appropriate separation distance from the inspection target, and the drone can be operated by the customer without special knowledge or skills. In addition to automatic navigation, the drone is also equipped with functions necessary for inspection work, such as centralized management of acquired data to facilitate smooth utilization of data among departments, checking the location where images were taken on a map, marking defective areas, and writing comments.

1) Inspection of oil tanks (including floating roofs) for disaster inspection and patrol inspection implementation
We used SENSYN CORE to check the status of oil tanks by automatic drone navigation outside the explosion-proof area, and found that it can be effectively used for primary screening of areas that cannot be checked by surveillance cameras. Now, the customer can operate the system by himself.

2) Visual inspection inside a chimney using a small drone
In the inspection of the inside of the chimney, a drone was flown from the bottom to the top of the chimney to photograph the condition of the peeling paint and cracks inside, and the photographic artifacts could be used as a substitute for inspection. 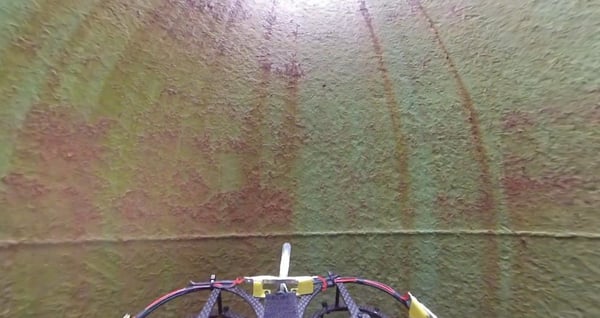 Check for unevenness and deformation of the wall surface. 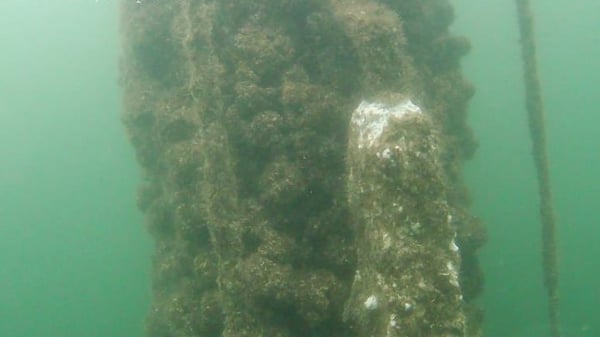 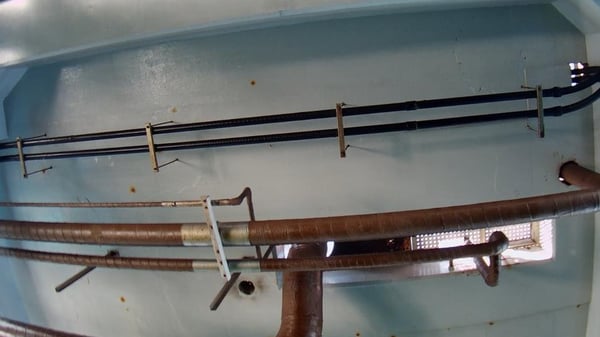 In the future, we will conduct verification tests for more advanced inspection and history management of facilities other than oil tanks, and continue to contribute to the realization of the "advanced security" that Cosmo Oil Chiba Refinery aims to achieve through the implementation of monitoring operations for the entire facility.

Against the backdrop of a declining birthrate, an aging population, and the aging of social and industrial infrastructure, the need for the use of drones in plant facilities is increasing year by year. The use of drones is expected to make it easier to inspect high places such as towers, prevent accidents by increasing the frequency of daily inspections of large oil storage tanks, and quickly check the site in the event of a disaster, leading to improved plant security and convenience and fewer workplace accidents.

Sensyn Robotics is promoting the full automation of drone operations as a way to solve the problems of a shortage of operators (manpower) to operate the drones and check the images they capture, as well as the man-hours required to train and secure such operators, when applied to actual operations in a variety of fields, including facility inspections, disaster countermeasures, and security and surveillance.